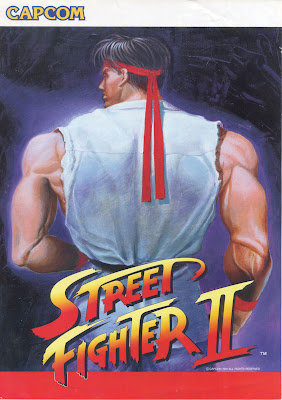 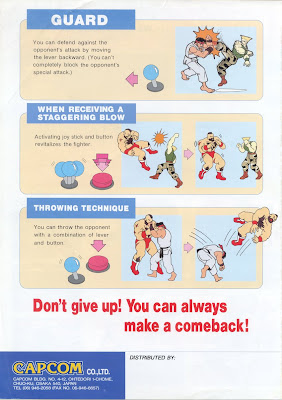 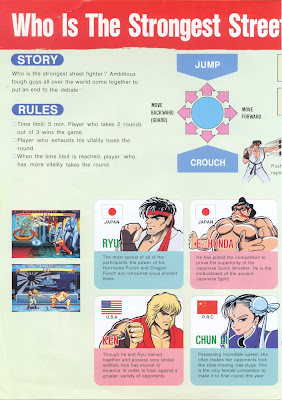 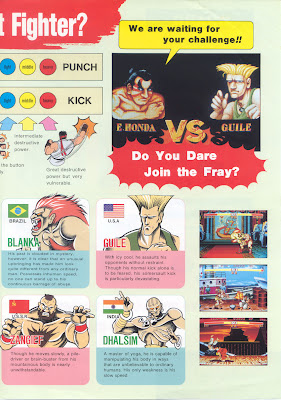 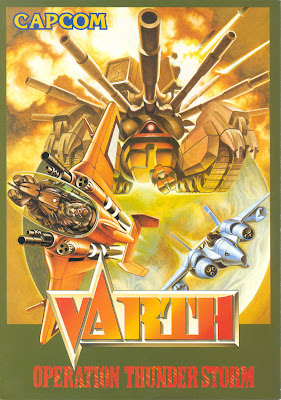 Please visit this post for full MAME 0.134 CHD set. All files has been updated and uploaded to Megaupload.
Autor: RetroGamer o 10:04 1 comment: 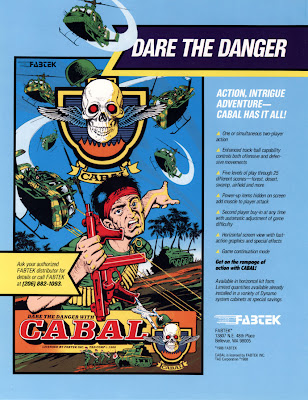 "Action, intrigue, adventure - Cabal has it all!"
Autor: RetroGamer o 15:53 No comments: 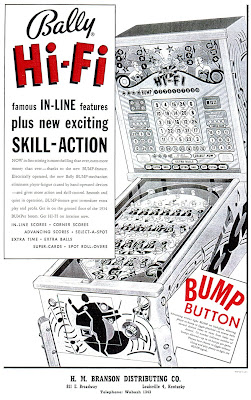 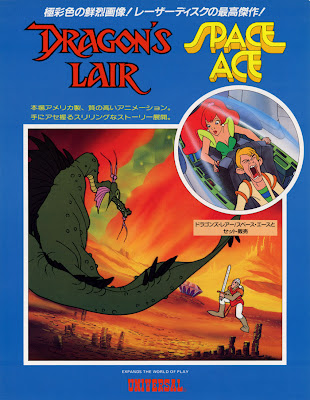 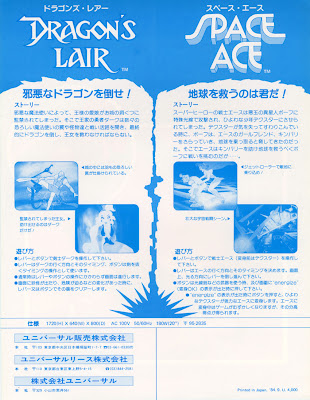 The CPS III (CPシステムIII, shīpī shisutemu surī?) or Capcom Play System III is an arcade system board that was first used by Capcom in 1997 with the arcade game Red Earth. It was the second successor to the CPS arcade hardware, following the CPS II. 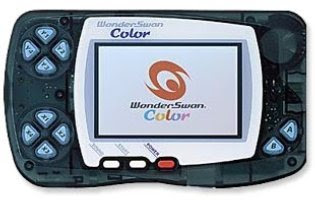 "WonderSwan (ワンダースワン, Wandāsuwan) is a handheld game console released in Japan by Bandai on March 4, 1999. It was developed by the late Gunpei Yokoi's company Koto and Bandai. The WonderSwan was made to compete with the Neo Geo Pocket Color and the market leader Nintendo's Game Boy Color (even though the developer for the WonderSwan, Gunpei Yokoi, developed the original Nintendo Game Boy).

The WonderSwan was available in ten case colors, playable both vertically and horizontally, and features a fairly large library of games. As it was a console designed essentially for the Japanese market, most of the games are in Japanese, with only a few featuring English text.

Due to broken link the upload has been replaced with the latest set.
Autor: RetroGamer o 13:51 No comments: 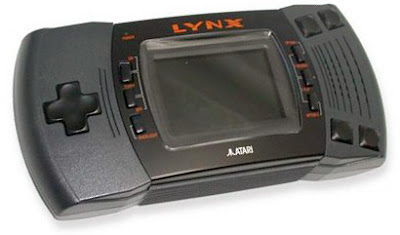 The Atari Lynx was a handheld game console released by Atari Corporation in 1989. The Lynx holds the distinction of being the world's first handheld electronic game with a color LCD display. The system is also notable for its forward-looking features, advanced graphics, and ambidextrous layout. The Lynx was released in 1989, the same year as Nintendo's (monochromatic) Game Boy. However, the Lynx failed to achieve the sales numbers required to attract quality third party developers, and was eventually abandoned.

Today, as with many older consoles, there is still a small group of devoted fans, creating and selling games for the system.

Due to broken link the original upload has been replaced with the latest set.
Autor: RetroGamer o 12:38