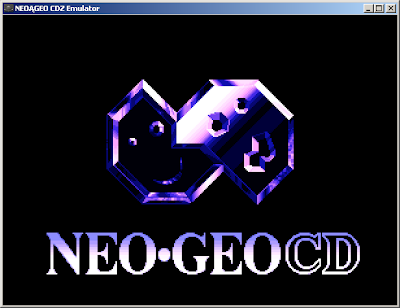 This is the final release version of NJ's NEOGEO CDZ emulator (binary files) which was released as source code only. This version can play games which are rebuilt from ISO+MP3s using a program like Nero's Image Recorder. The original emulator only worked with 1:1 images of the original CDs. Protection has been removed by (unknown). So far this is the best Neo-Geo CD emulator. 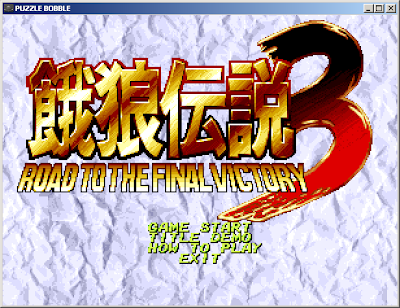