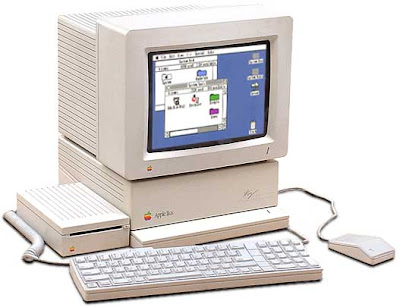 "The Apple IIgs, the fifth model inception of the Apple II, was the most powerful member of the Apple II series of personal computers made by Apple Computer. At the time of its release, it was capable of advanced color graphics and then-state-of-the-art sound synthesis that surpassed those of most other computers, including the black and white Macintosh (apart from a lower vertical resolution). "GS" referred to its enhanced graphics and sound capabilities, which greatly surpassed previous models of the line. 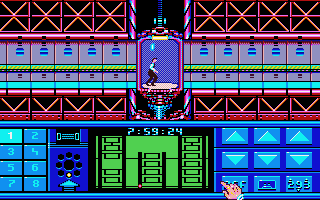 Impossible Mission II
The machine was a radical departure from any previous Apple II, with its true 16-bit architecture, increased processing speed, direct access to megabytes of RAM, wavetable music synthesizer, graphical user interface, and mouse. While still maintaining full backwards compatibility with earlier Apple II models, it blended the Apple II and aspects of Macintosh technology into one. The Apple IIgs set forth a promising future and evolutionary advancement of the Apple II line, but Apple paid it relatively little attention as the company increasingly focused on the Macintosh platform. 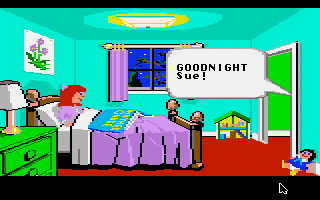 Roberta Williams' Mixed-Up Mother Goose
The Apple IIgs was the first computer produced by Apple to use a color graphical user interface, as well as the "Platinum" (light grey) color scheme and the Apple Desktop Bus interface for keyboards, mice, and other input devices. It was also the first personal computer to come with a built-in "wavetable" sample-based synthesizer chip, utilizing technology from Ensoniq. The machine outsold all other Apple products, including the Macintosh, during its first year in production." (Wikipedia)