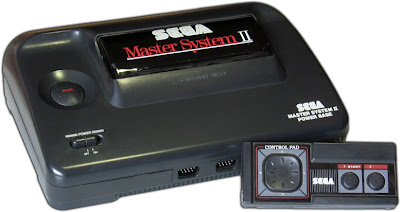 "The Sega Master System is an 8-bit cartridge-based video game console that was manufactured by Sega and was first released in 1986. Its original Japanese incarnation was the Sega Mark III (although the "Master System" name has also been used in Japan).

Alien3
In the European market, this console launched Sega onto a competitive level comparable to Nintendo, due to its wider availability, but failed to put a dent in the North American and Japanese markets. The Master System was released as a direct competitor to the NES/Famicom. Despite its shaky performance in the major territories, it has enjoyed over a decade of life in smaller markets." (Wikipedia) 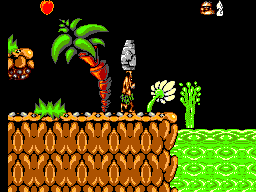 Due to broken link the upload has been replaced with the latest set.
Autor: RetroGamer o 11:41